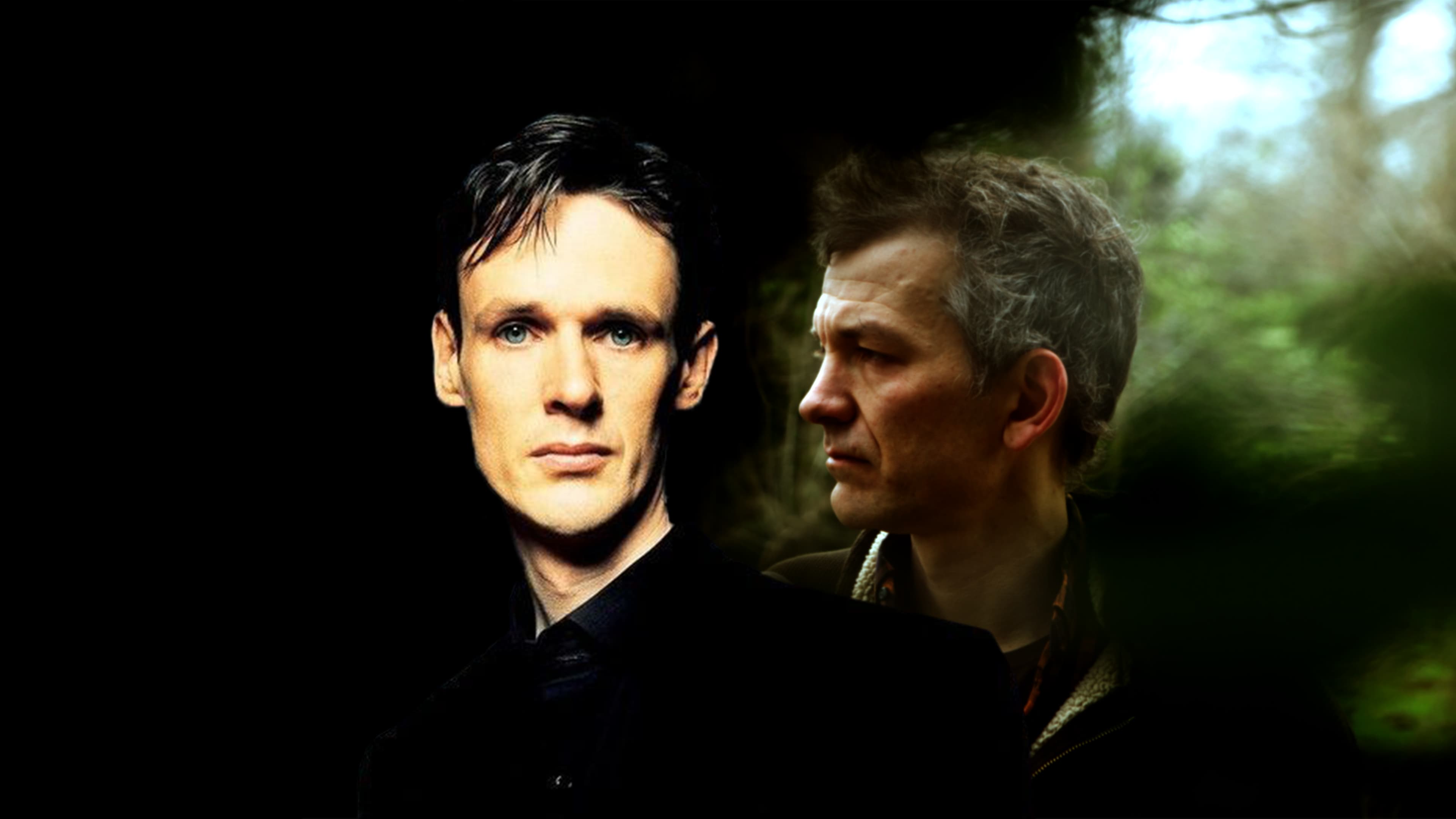 The Folly of Desire: A Song Cycle

Strings of Autumn favourite Mehldau returns to Prague in an intimate collaboration with tenor Ian Bostrige, another festival alumnus

After seeing each other perform in Schloss Elmau, Germany, in 2015, the American pianist/composer Brad Mehldau and British tenor Ian Bostridge met and quickly professed their admiration for each other’s body of work. That chance run-in resulted in an initial friendly correspondence where the two musicians discussed everything from their shared love of lieder to Bach and jazz. At the onset of their discussions Mehldau brought up his interest in investigating the theme of  human desire as it exists in love and adoration. With this agreed central theme in mind, Mehldau began composing a set of music with lyrics drawn from the poetry of Blake, Yeats, Shakespeare, Goethe, and others. In 2019, Bostridge and Mehldau premiere this new song cycle, The Folly of Desire, fittingly paired in a program with Robert Schumann’s Dichterliebe (“The Poet’s Love”).

One of the most lyrical and intimate voices in contemporary jazz piano, Brad Mehldau has received critical acclaim as a solo artist, bandleader, and composer, and has been noted for his groundbreaking re-imaginings of 20thcentury popular songs by the likes of The Beatles, Radiohead, and Nick Drake. Mehldau has appeared four times at Strings of Autumn: first in a solo performance, and subsequently with his trio, the opera singer Anne Sofie von Otter, and mandolinist Chris Thile.

Tenor Ian Bostridge's storied career has taken him perform in the world's foremost concert halls (including residencies at New York's Carnegie Hall and the Vienna Konzerthaus), and his many recordings have won all the major recording prizes and been nominated for 15 Grammy awards. He was awarded a CBE in the British New Year's Honours in 2004. Bostridge returns to Strings of Autumn 14 years after he performed at the festival with the Orchestra of the Age of the Enlightenment.

The Folly of Desire was co-commissioned by Elbphilharmonie Hamburg, Wigmore Hall, Stanford Live at Stanford University, and Carnegie Hall.

'Mehldau is the most influential jazz pianist of the last 20 years.' New York Times

[Bostridge is] one of the greatest lieder singers in the business.' Independent 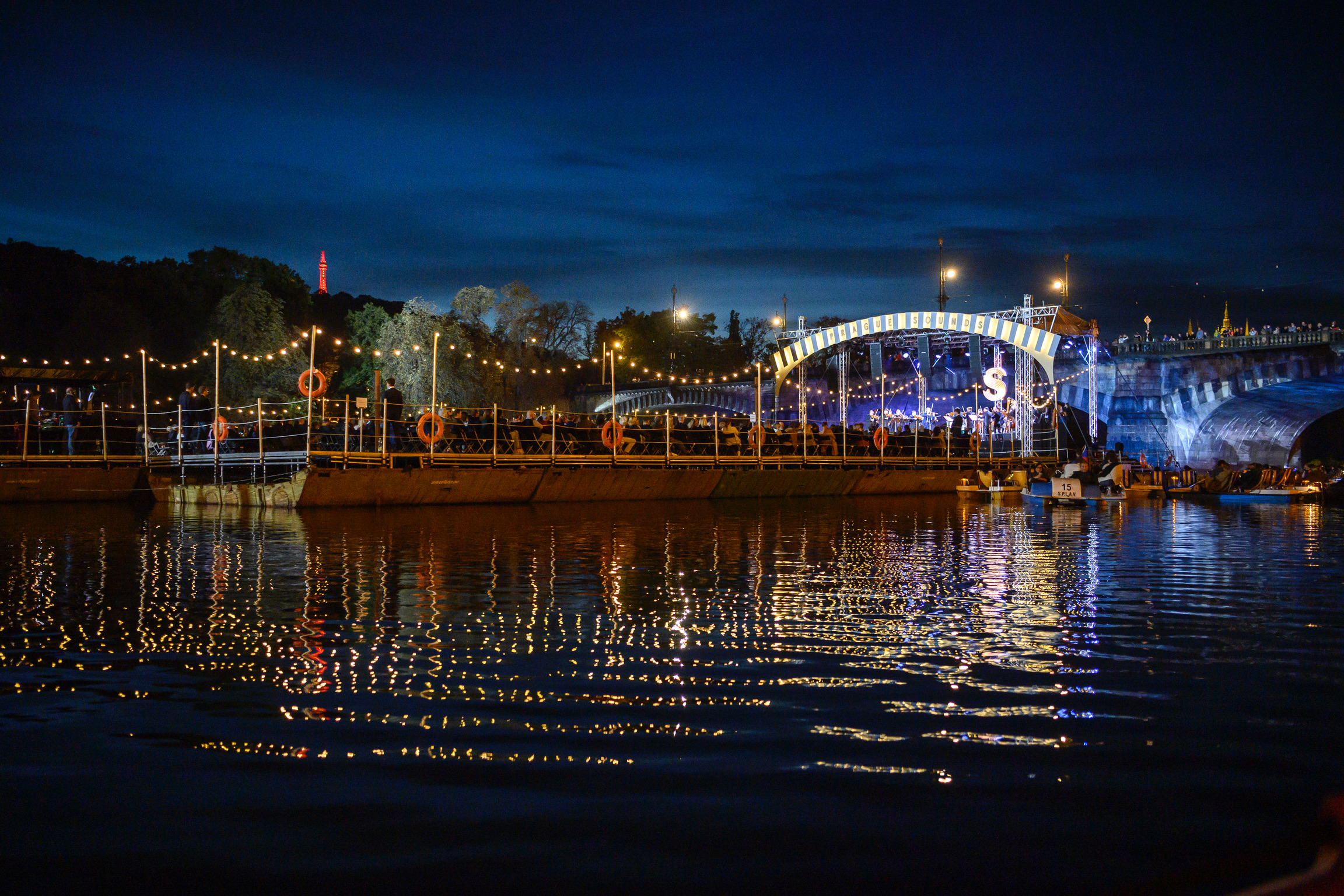 Aria of the Moon 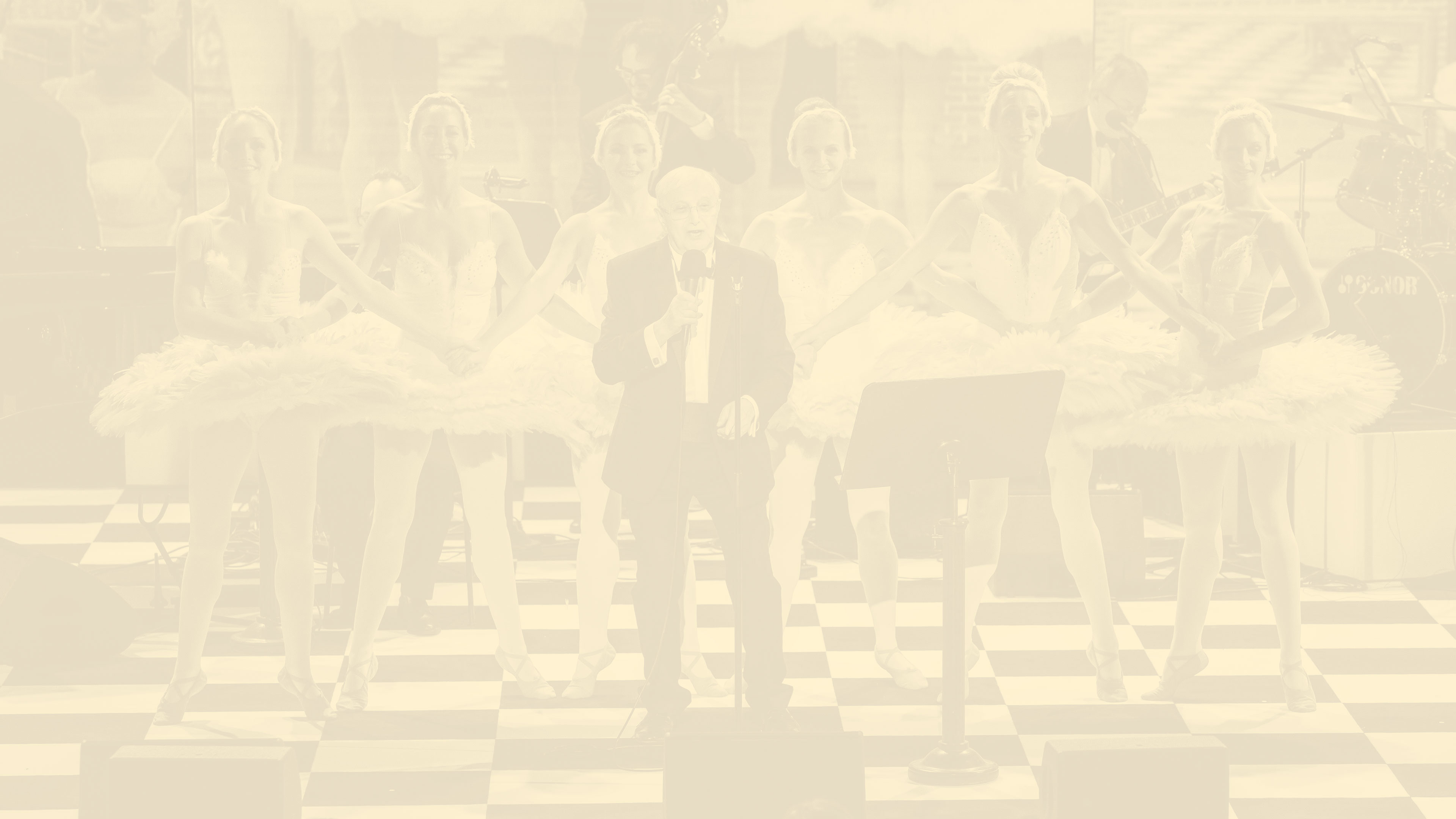 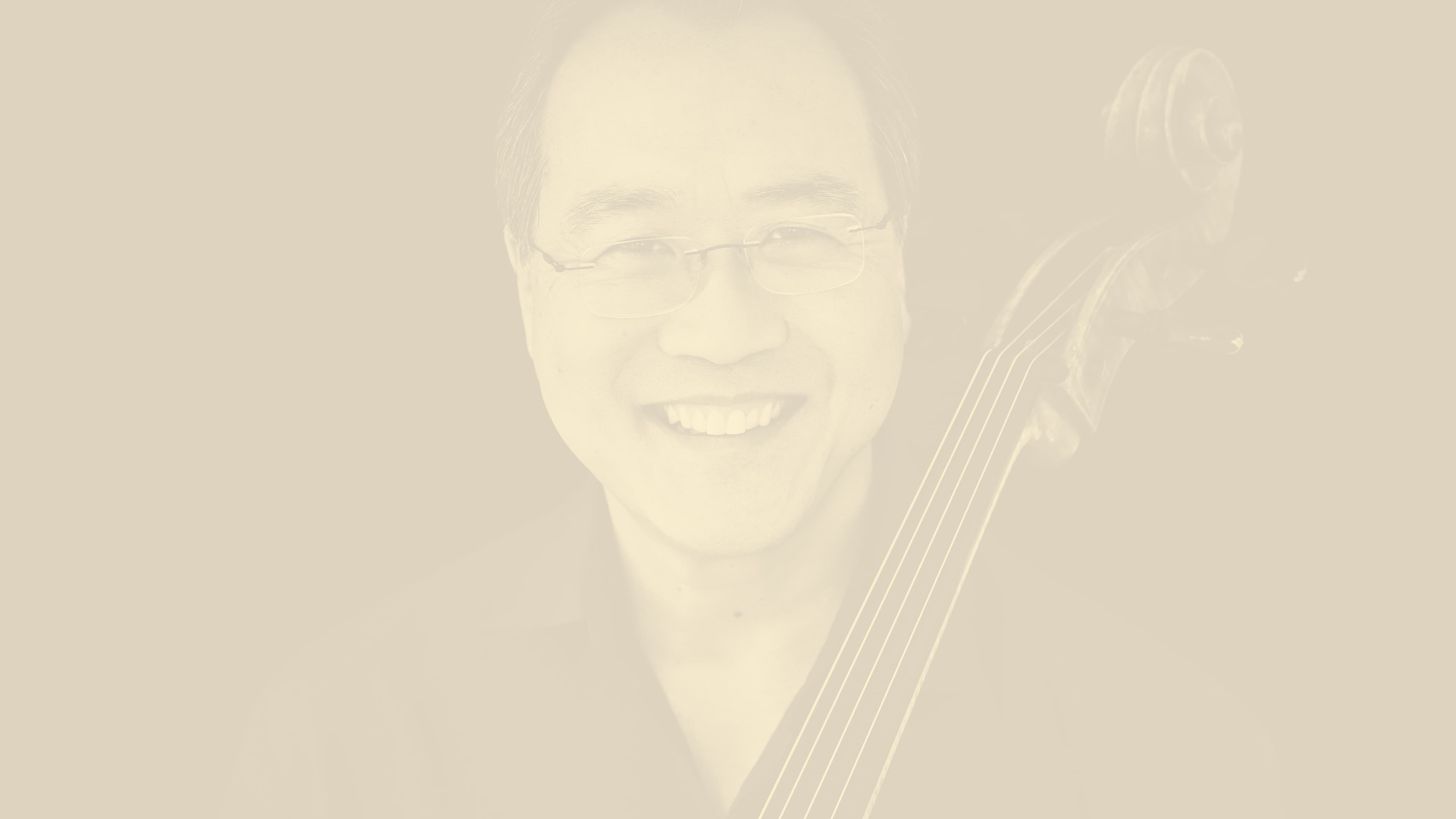 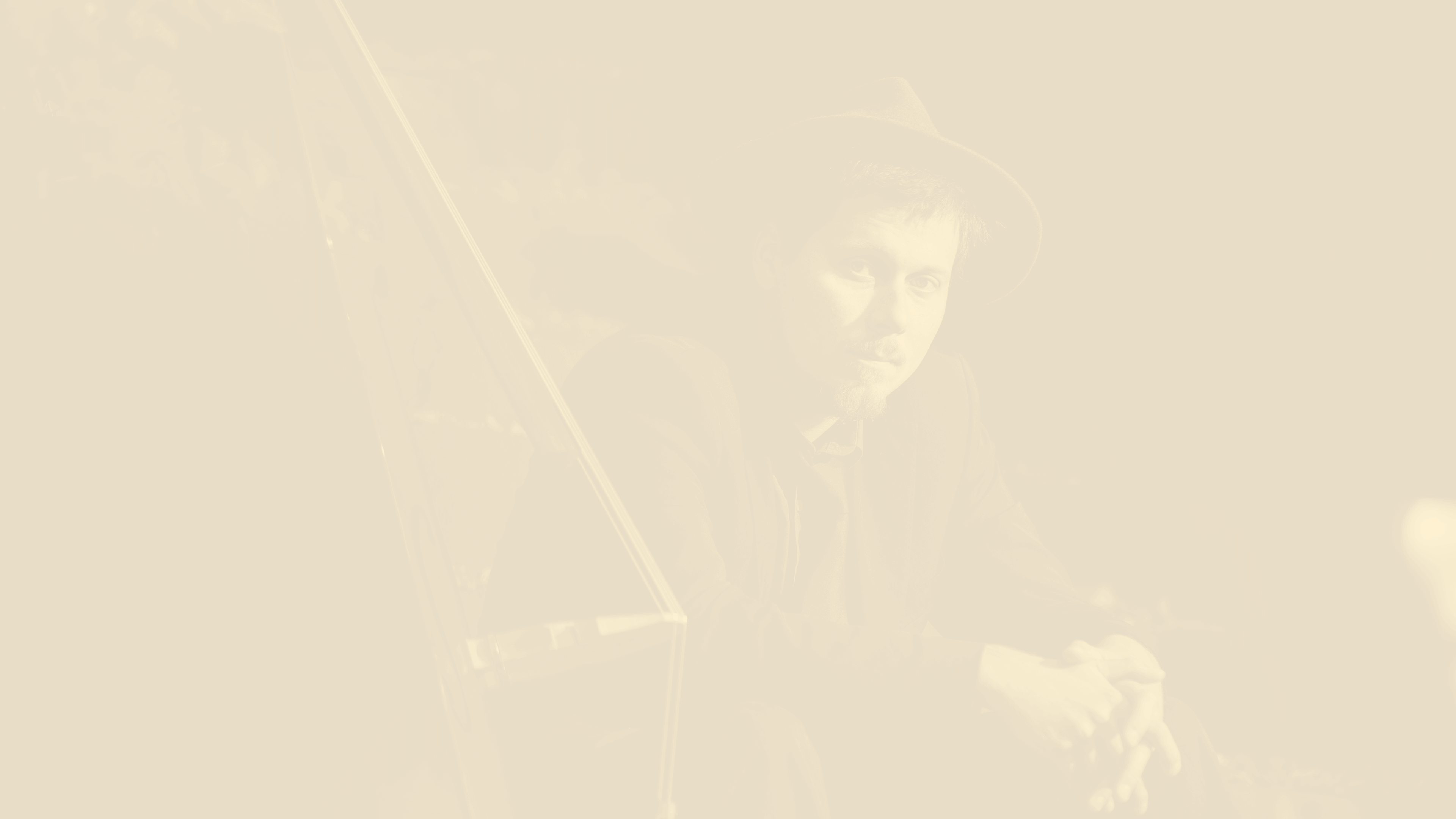 The Folly of Desire: A Song Cycle 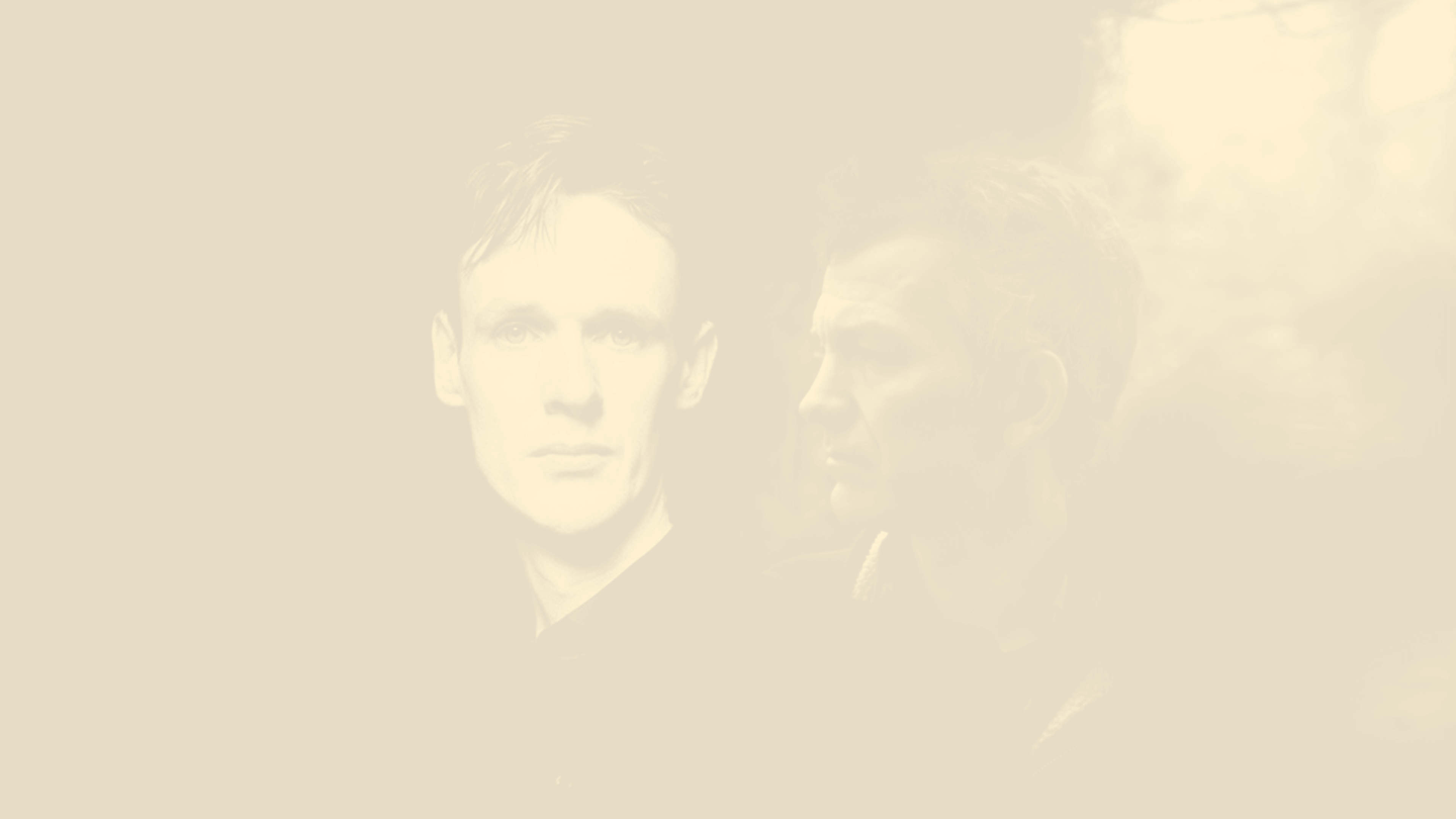 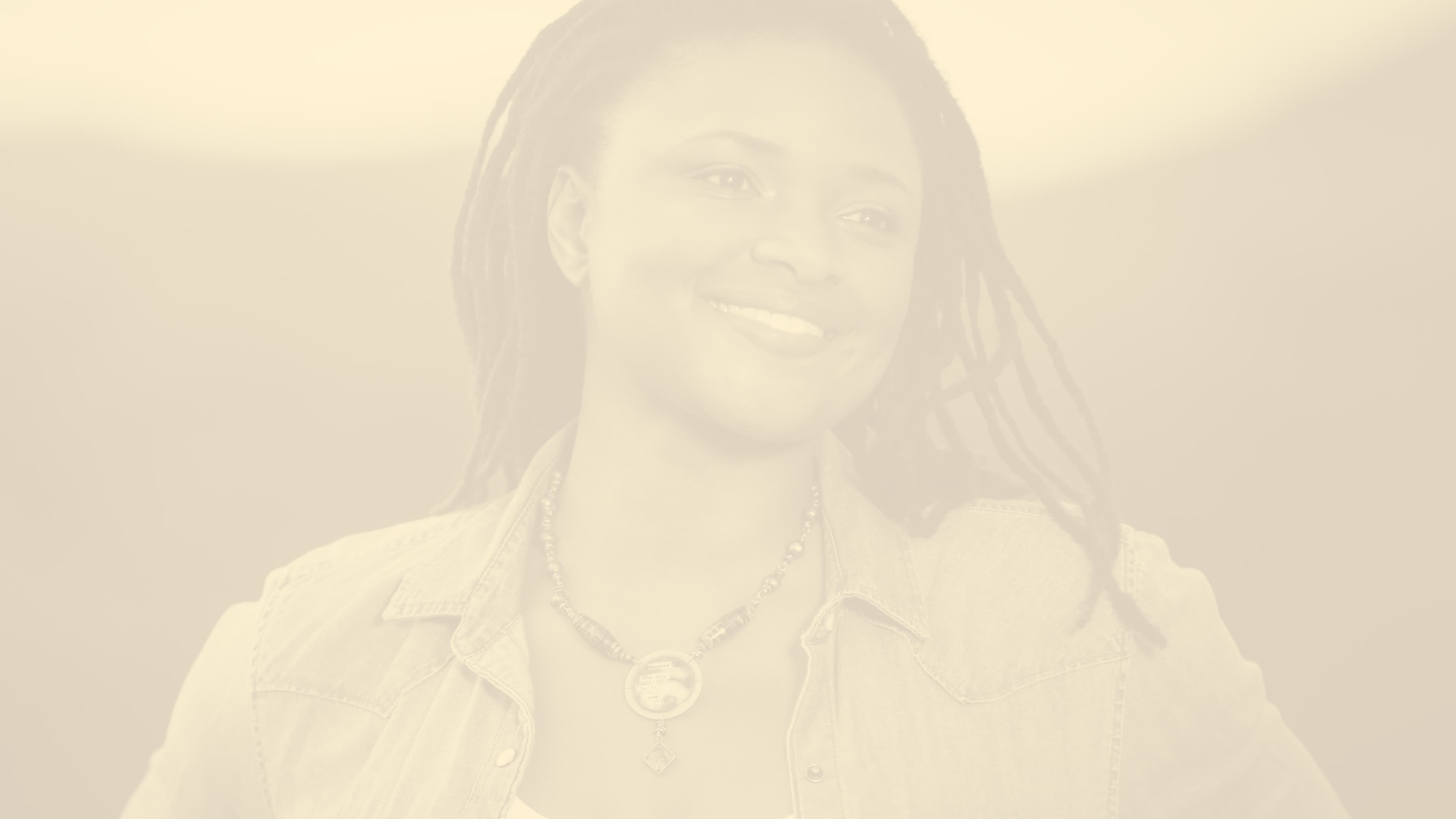